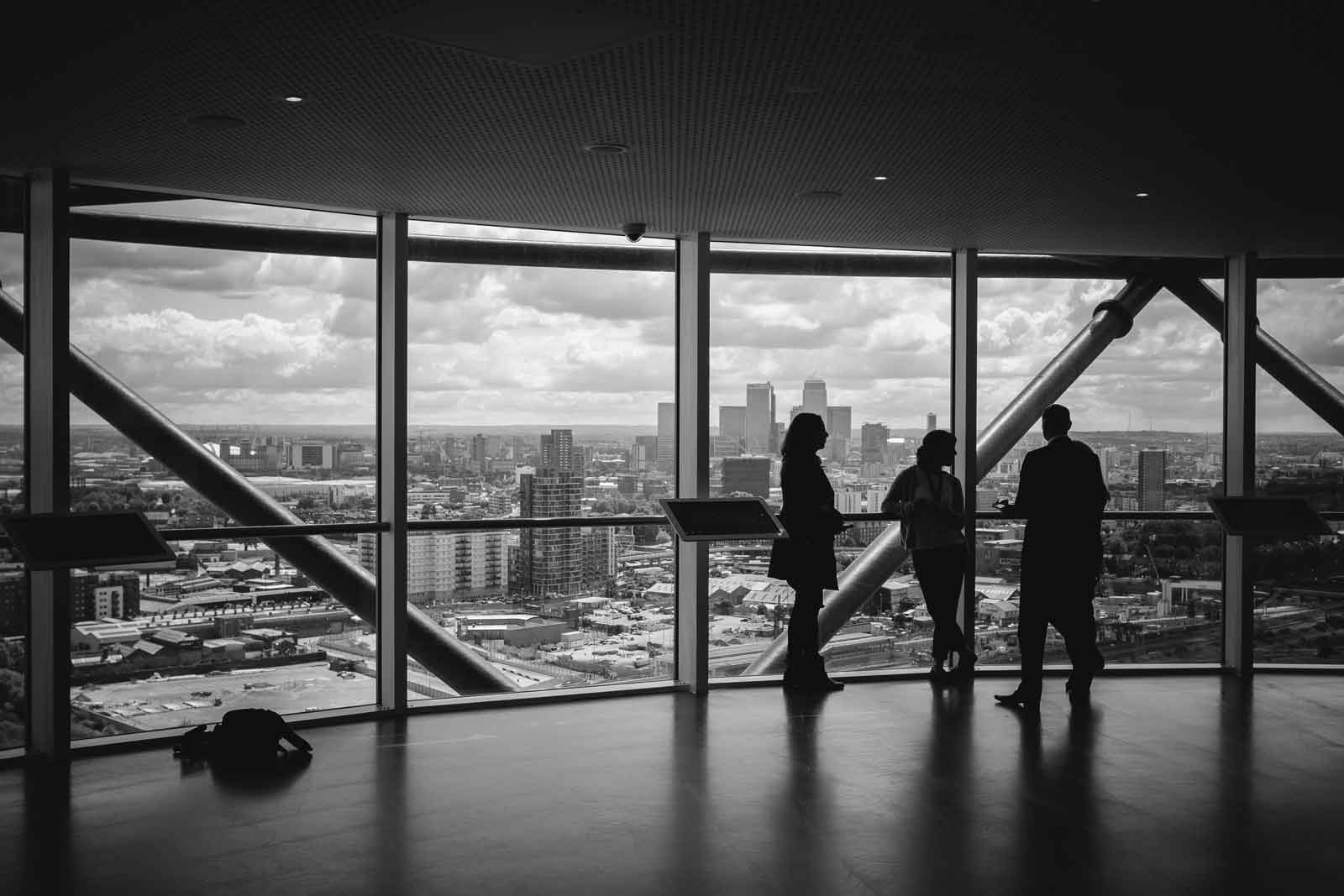 Our team draws from experience in a broad array of fields, including tax receivable agreements, law, banking and finance, sales and marketing and streamlined business operations.

Andy Lee, Founder and CIO
Andy founded Parallaxes in 2017. Previously, he was with Lone Star Funds, focused on investing in the Americas. He began his career at Citigroup. Andy graduated from the University of Illinois at Urbana-Champaign with a Masters in Accountancy and a Bachelors in Finance and Accountancy.

“When I interview people I tell them, ‘You can work long, hard, or smart, but at Amazon you can’t choose two out of three” – Jeff Bezos

When Andy is not working, he enjoys taking his corgi (Taco) on long walks.

Fun Fact: Andy, rarely one to back down from highly ambitious goals, ran a marathon less than 180 days from ACL, MCL and PCL surgery.

Harrison Hsueh, Principal
Harrison joined Parallaxes in 2020. Previously, he worked at Kimberlite, focused on real estate investment banking. He began his career at GE Capital. Harrison graduated from the University of Illinois at Urbana-Champaign with a Bachelor of Science in Finance.

When Harrison is not working, he often spends his time traveling, practicing yoga, rock climbing, listening to podcasts, exploring the city and trying out new restaurants in the area.

Fun Fact: Harrison was vegan for about 8 years but is now pescatarian. When left to his own devices, he generally eats just a single meal a day. Make no mistake, Harrison proudly wears the crown of “Parallaxes Competitive Eating Champion.”

Alex Orn, Vice President
Alex joined Parallaxes in 2020. Previously, he worked at Permira, focused on private equity in North America. He began his career at Bank of America Merrill Lynch. Alex graduated from the University of Illinois at Urbana-Champaign with a Bachelor of Science in Finance and Accounting.

“It takes 20 years to build a reputation and five minutes to ruin it. If you think about that, you’ll do things differently.” – Warren Buffett

When Alex is not working, he loves spending time with his family and friends and when able to, he enjoys staying physically active by playing golf and exercising.

Fun Fact: Alex competed in the World Series of Poker at 21. His hopes of becoming the youngest winner and aspirations of going pro were derailed on Day 1.

When Saish is not working, he is often embracing his surroundings and hiking with his family and dog when it’s warm out, or skiing the local mountains in the wintertime.

Fun Fact: Saish proudly boasts an abbreviated stretch of appearances on Staten Island cable’s premier trivia show in middle school. While there were no monetary prizes, this forced his parents to finally subscribe to cable (which at the time was the greatest prize of all).

Carol Avila, Project Manager
Carol joined Parallaxes in 2018. Previously, she worked at MUFG. She began her career at Citigroup. Carol graduated from the Wharton School at the University of Pennsylvania with a Bachelor of Science in Economics.

“Heart is what separates the good from the great.” – Michael Jordan

When Carol is not working, she loves spending time with her family, volunteering at her kids’ school, traveling, and watching Broadway musicals.

Fun Fact: Carol represented the Philippines in international math competitions and enjoys flummoxing the Parallaxes team with brain teasers and riddles; she captains our Escape the Room endeavors and is proud to share that Parallaxes remains undefeated (to date).

Interested in joining our team? We’re hiring! Please check out our LinkedIn Company page to view which opportunities are currently available. We look forward to potentially having you join us!

We are an alternative manager focused on tax receivable agreements and esoteric assets.